Platform magic (also known as parlor magic, club magic or cabaret magic) is magic that is done for larger audiences than close-up magic and for smaller audiences than stage magic. It is more intimate than stage magic because it doesn’t require expensive, large-scale stage equipment and can be performed closer to the audience and without a stage. Many of the tricks performed by platform magicians are sufficiently angle-sensitive as to make them impossible to perform as micromagic. Most working magicians are parlor/platform magicians.

Many magicians consider the term “parlor” to be old-fashioned and limiting, since this type of magic is often done in rooms much larger than the traditional parlor, or even outdoors. According to the Encyclopedia of Magic and Magicians by T.A. Waters, “The phrase (parlor magic) is often used to imply that an effect under discussion is not suitable for professional performance.”

Parlor, or club, magicians generally work without assistants and within a few miles of their homes (unlike stage magicians, who may have several in their crew – both backstage and on stage – and may travel thousands of miles between jobs). This is because payment is less for parlor magicians (but still generally more than for close-up performers). Performances of this category of magic include civic and fraternal organizations, business groups, private parties, youth groups, church societies, public dinners, and similarvenues”.1 “The first definition of street magic refers to a traditional form of magic performance – In this type of magic, the magician draws an audience from passersby and performs an entire act for them. In exchange, the magician seeks remuneration either by having a receptacle for tips available throughout the act or by “passing the hat” at the end of the performance.

Street magic most often consists of sleight of hand, card magic, and occasionally mentalism, though the ability to draw and hold an audience is frequently cited by practitioners as a skill of greater importance than the illusions themselves”.2 Some famous street magicians are David Blaine , Chris Angel, and Dynamo.

“Mentalism is a performing art in which its practitioners, known as mentalists, appear to demonstrate highly developed mental or intuitive abilities. Performances may appear to include hypnosis, telepathy, clairvoyance, divination, precognition, psychokinesis, mind control, memory, and rapid mathematics. Mentalists are sometimes categorized as psychic entertainers, although that category also contains non-mentalist performers such as psychic readers and bizarrists. The performance of mentalism may utilize these principles along with sleights, misdirection and other skills of street or stage magic”.3

Cardistry is a name given to the performance art of card flourishing. The term is a portmanteau of “card” and “artistry”. Unlike card magic, cardistry is meant to be visually impressive and appear very hard to execute. People who engage in cardistry are nicknamed “cardists”. Conjuring tricks with playing cards became popular around the 19th century. At that time, simple card flourishes—such as the Charlier Cut, Riffle Shuffle and Thumb Fan—were often performed by magicians as a way of demonstrating sleight of hand.Cardistry is a portmanteau of “card” and “artistry.” It involves the use of hands to create cuts, displays, fans, patterns and sequences through the use of playing cards. Various armspreads, cuts, shuffles and springs can be used. The intent is to create a captivating motion and beautiful display.

The International Federation of Magic Societies (FISM) (Fédération Internationale des Sociétés Magiques) was founded in 1948, and is one of the most respected organizations in the magician community. It is an international body coordinating dozens of national and international clubs and federations around the world. Together these clubs represent approximately 50,000 magicians from 50 countries as of 2015. The organization hosts a self-named “FISM” conference every three years, where magicians compete for “Best of” categories. The most recent FISM was in 2015, held in Rimini, Italy.

The roots of the FISM began in Paris, France, in 1937, at a meeting of the 34-year-old ASAP, Association Syndicale des Artistes Prestigitaeurs (Association of prestidigitation artists), which had a monthly magazine Le Journal de la Prestidigitation. The group’s vice-president, Dr. Jules Dhotel, wanted the ASAP to produce an international convention in Paris in October 1939, and then proceed to have the convention in a different country each year. Plans proceeded, but when the Nazis invaded Poland in September 1939, the convention was cancelled. After World War II, progress resumed. In 1946, a hotel in Amsterdam, the Netherlands, hosted an International Congress of Magicians, with over 300 registrants from around Europe.

There were lectures, exhibits of antique books and apparatus, tours of Amsterdam, a public show, and a contest in which 20 magicians took part. There were no categories, so only one set of awards. First prize went to amateur French magician Jean Valton, for an exceptional routine of card juggling and manipulation; second went to Scotland’s amateur magician John Ramsay, and third to a professional husband-wife duo, De Flezkis, who combined magic and dance.

The 1947 “Congrès Magique International” brought in 500 attendees from 18 countries, and 70 participants in the competition. Meetings at that convention were held to discuss the creation of a formal international organization, and that was where the FISM title was proposed. While details were worked out, the “Congrès” conventions continued annually.”5 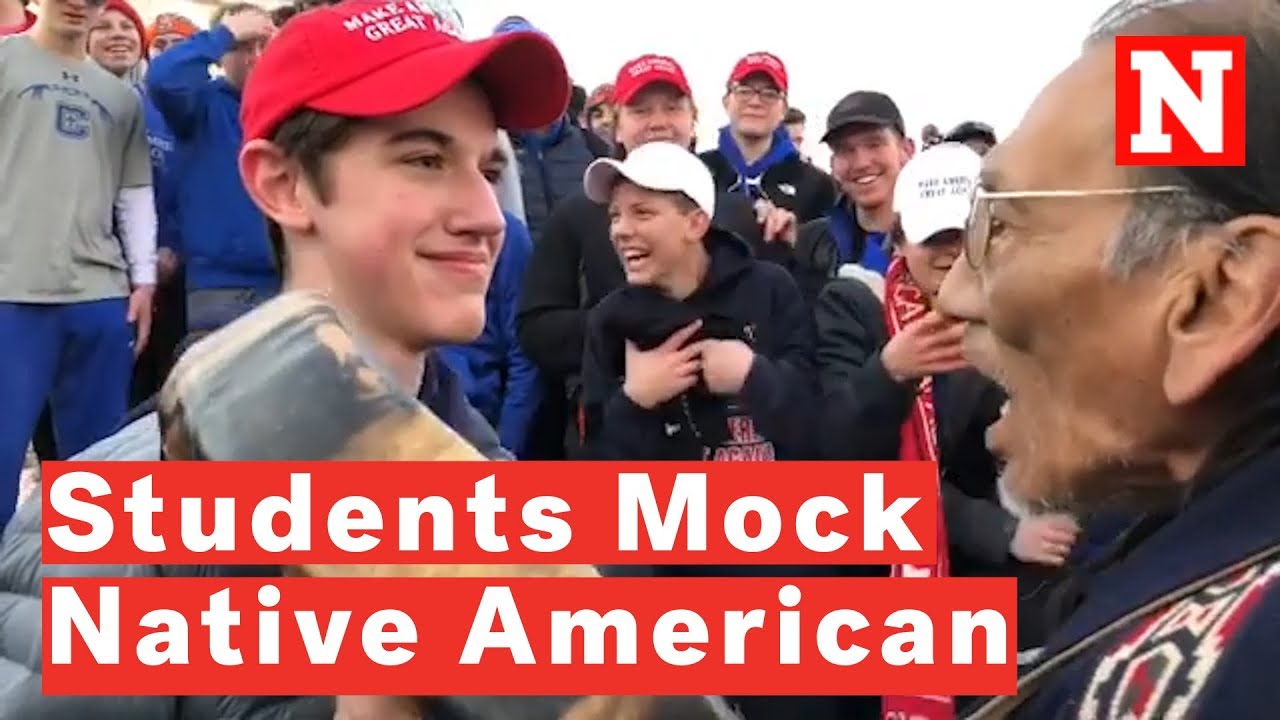 Hello my name is Miguel Acevedo, I study in the university of sacred hearts  and I course   in the first year of my bachelors degree program in filmmaking .I am 19 years old I am a very good person. I really like magic, magic is one of my biggest hobbies . I am a very entertaining person and I think I am very kind. I do not like sports I’m one of those people who likes to be at home chilling.This website is a project of the inf1033 class and this page is about magic related topics ,  in this page you are going to find many things that you are going to love  and enjoy for example Pen & Teller foolers reaction and what  I think of them, some of my favorite magic trick and why I perform them the way I perform them, different stages of magic such as close up magic, parlor magic, street magic, cardistry, Techniques, Mentalism  etc… this website is going towards the magic fanatics and the magic freaks so I hope you buckle up and enjoy the ride

Below is the link of the presentation